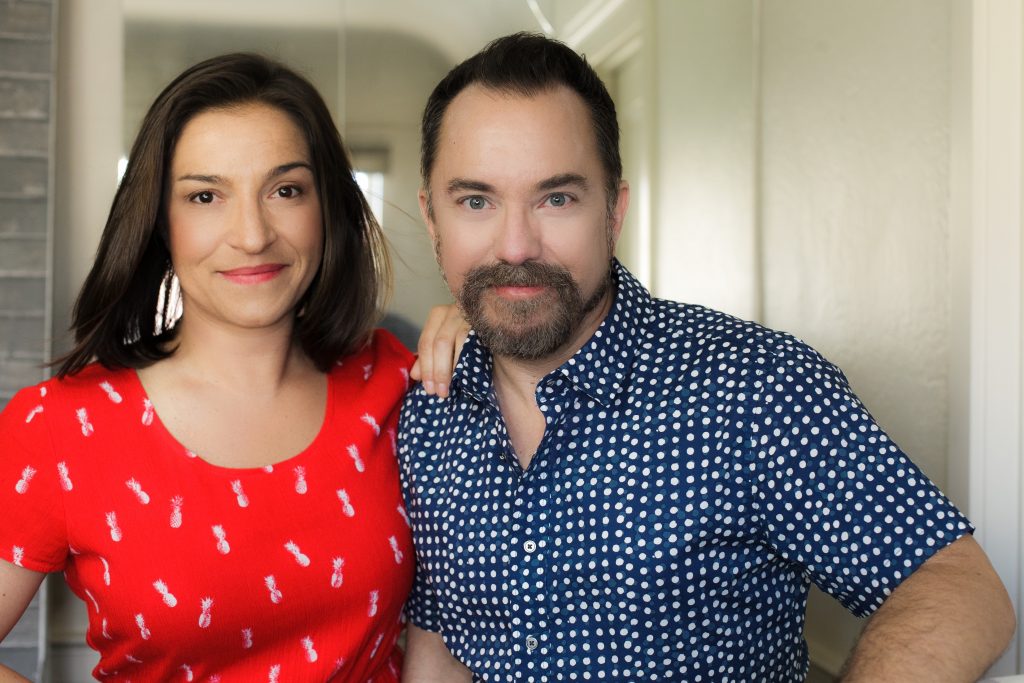 Your Career Begins When You Get Your Comedy On Camera!

We are Comedy Specialists and can train you for a successful career in both acting and writing. New actors and Series Regulars work out, play and get Audition Coaching at ACS. There’s a place on our PATH for everyone. Start at the beginning or in the class that’s right for you. We have a flexible system that works for creatives at all levels. 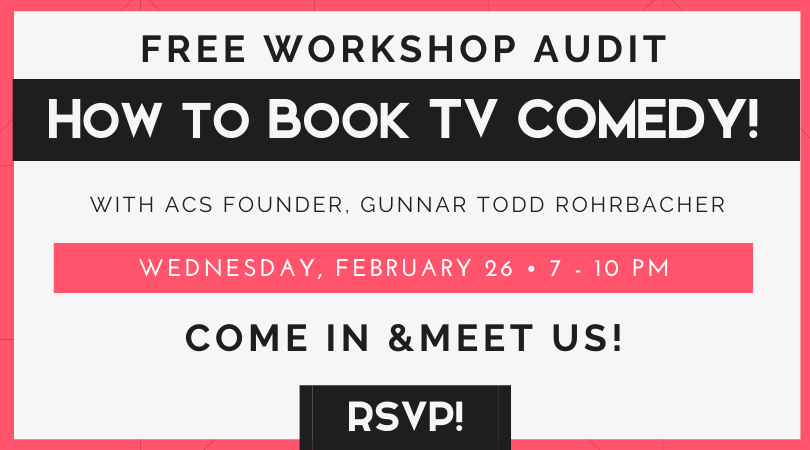 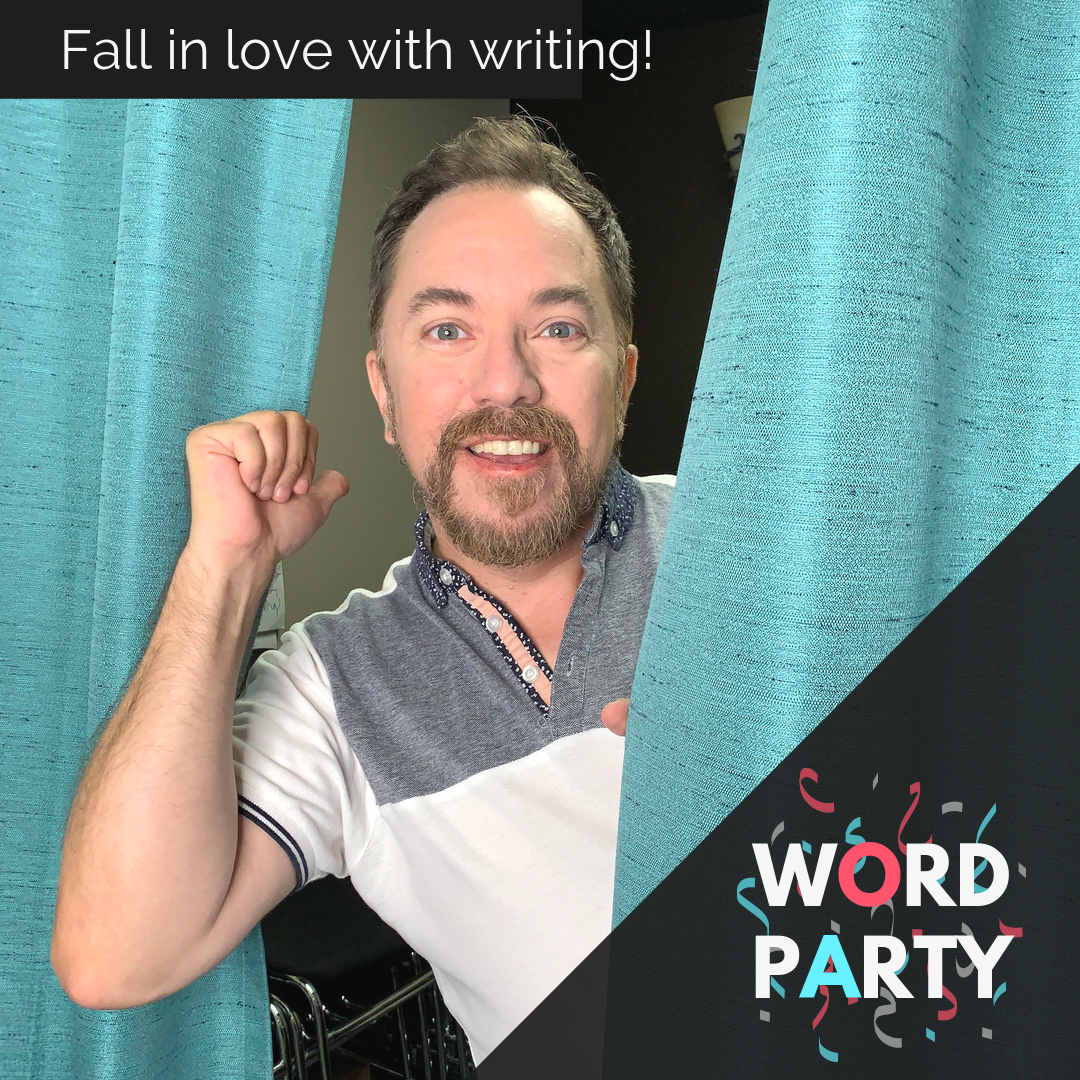 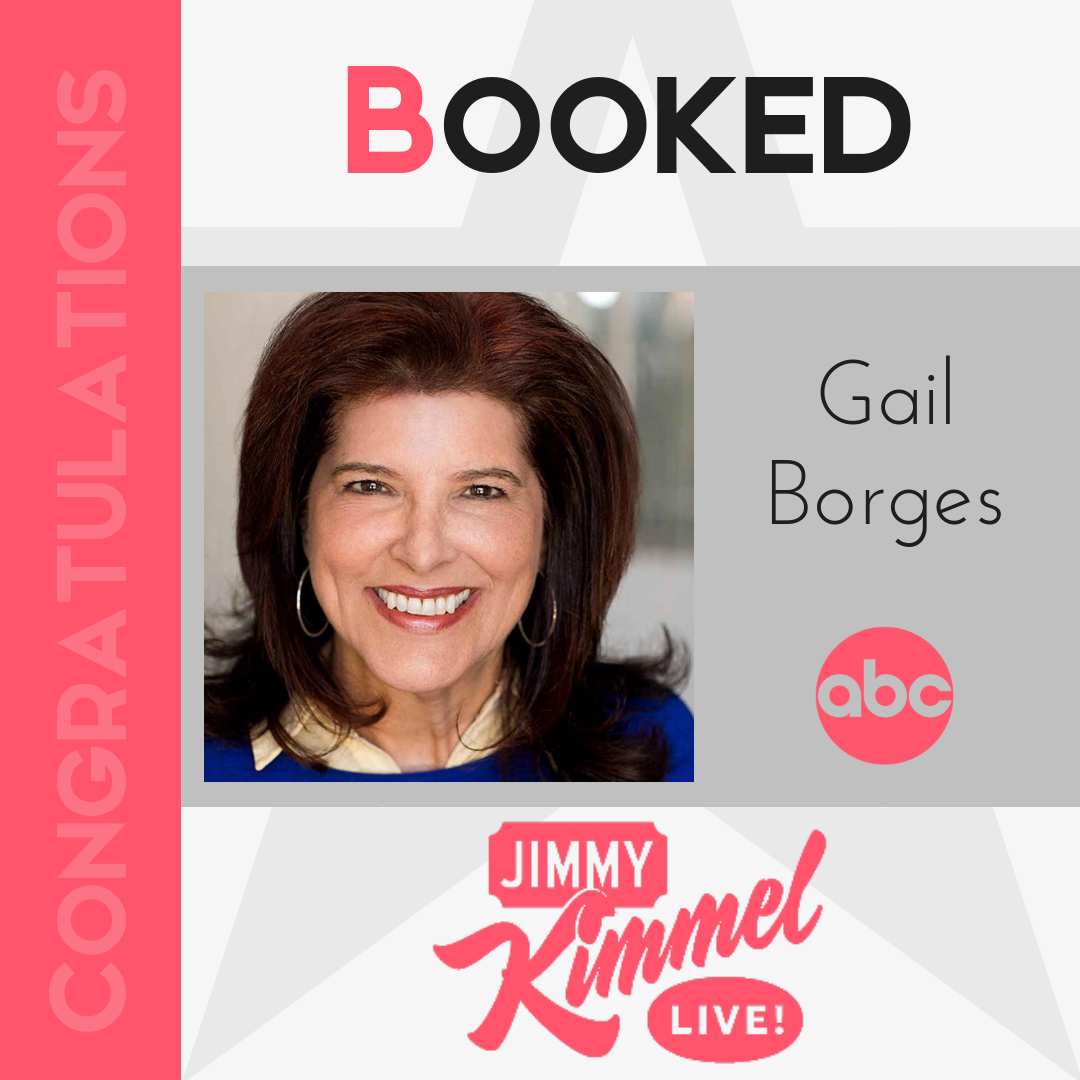 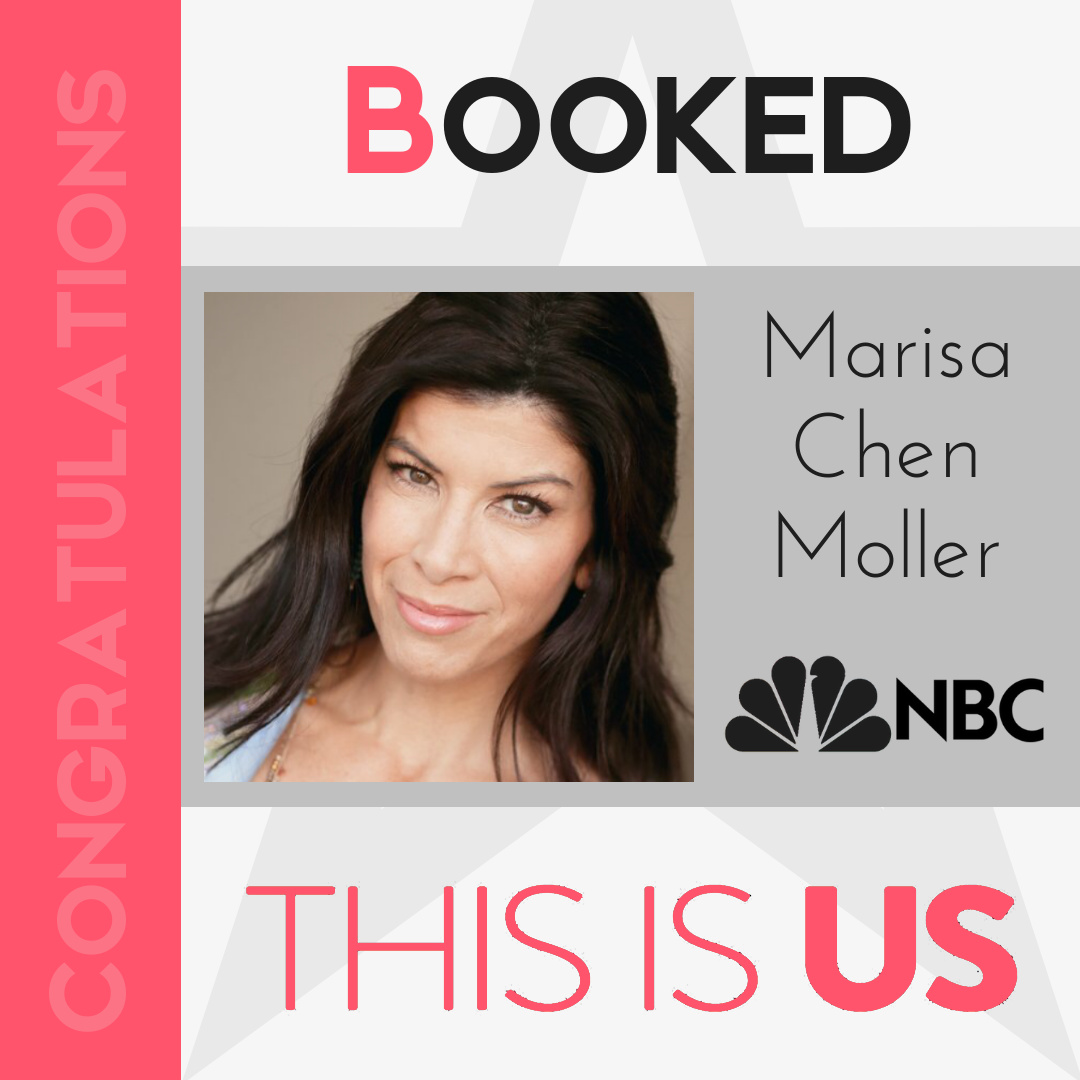 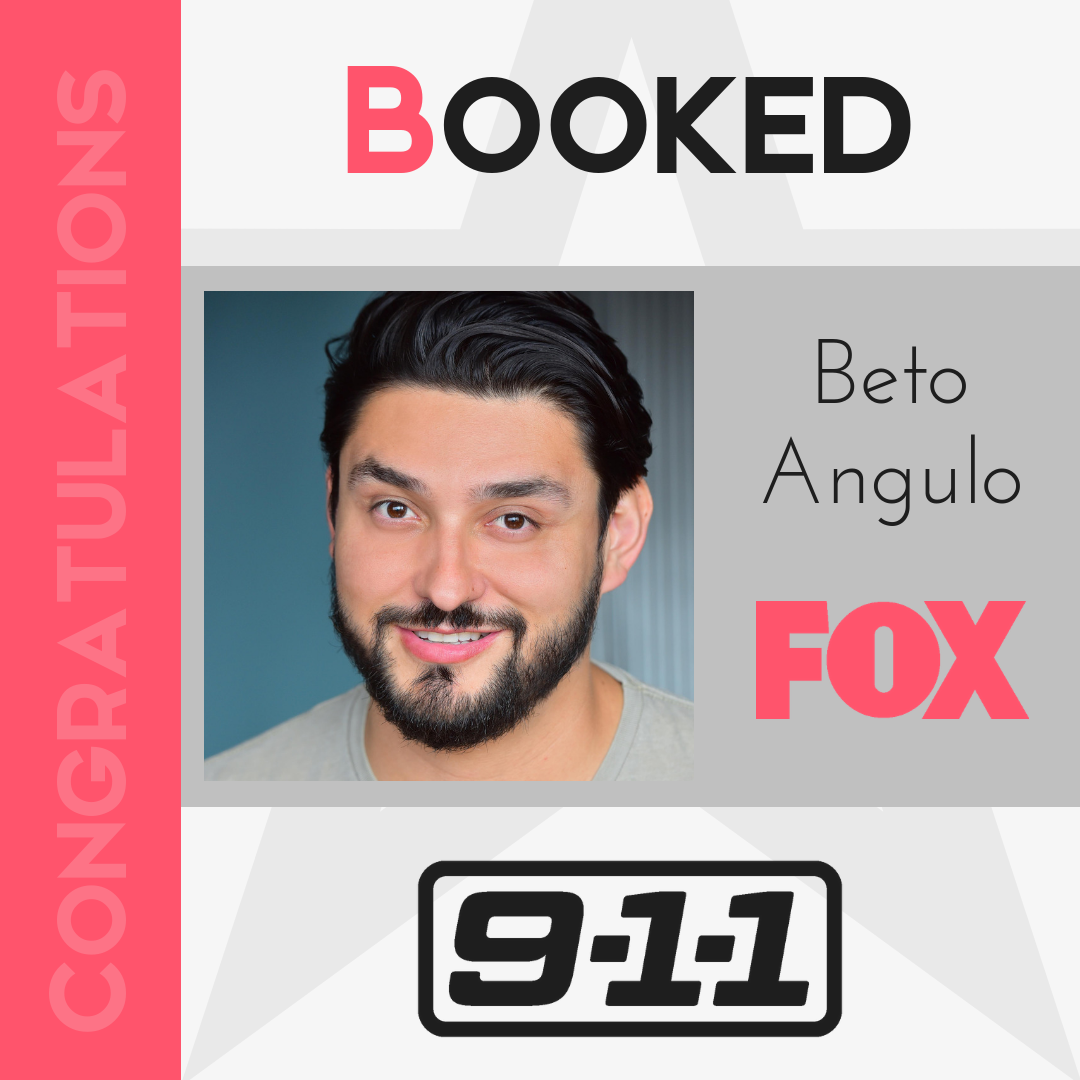 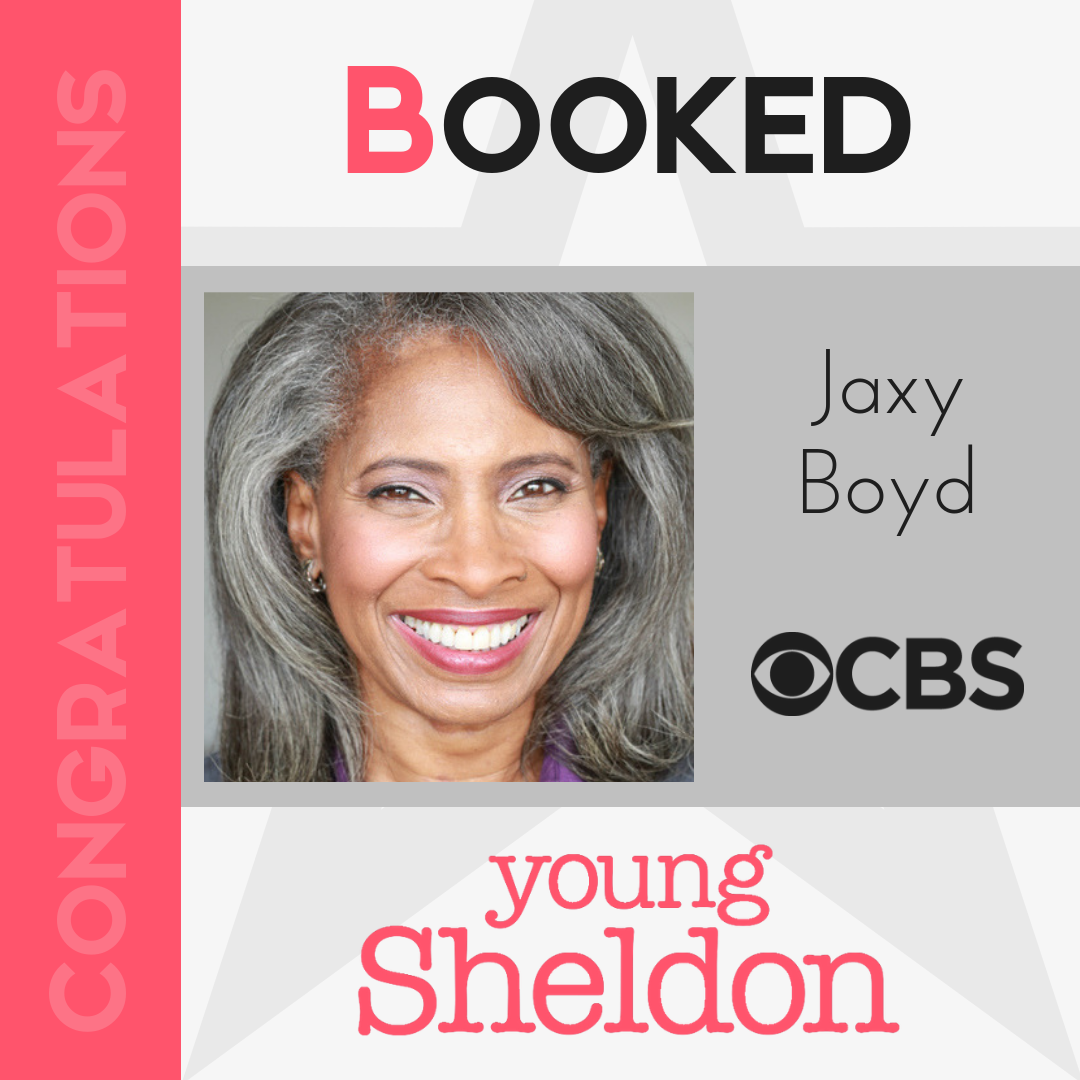 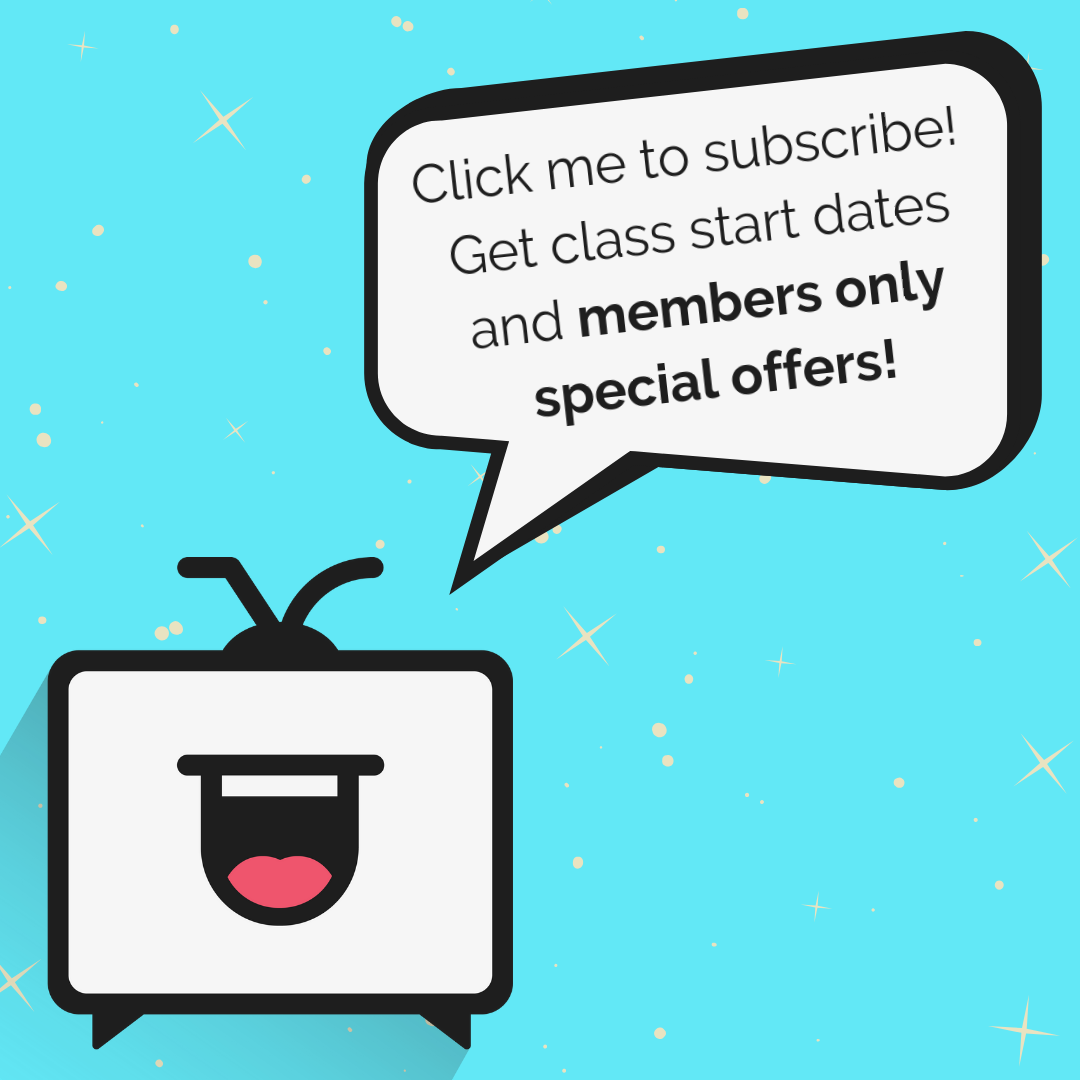