Phyllis has worked as an actor, writer, director, improviser and teacher in varying combinations for film, TV, web, and stage for over 30 years. She is a former member of Chicago’s Second City Touring Company, as well as a pioneer member, director, teacher, and current board member of The Groundlings Theatre in Hollywood.

She is a recurring guest instructor at Actors Comedy Studio as well as Margie Haber Studios. Some of her former students include:  J.J. Abrams, Jennifer Coolidge, Will Ferrell, Kathy Griffin, Daryl Hannah, Lisa Kudrow, and Jon Lovitz,

Her memoir, Hipwrecked is available on Amazon, or she’ll be happy to read it to you over the phone, for a small fee. 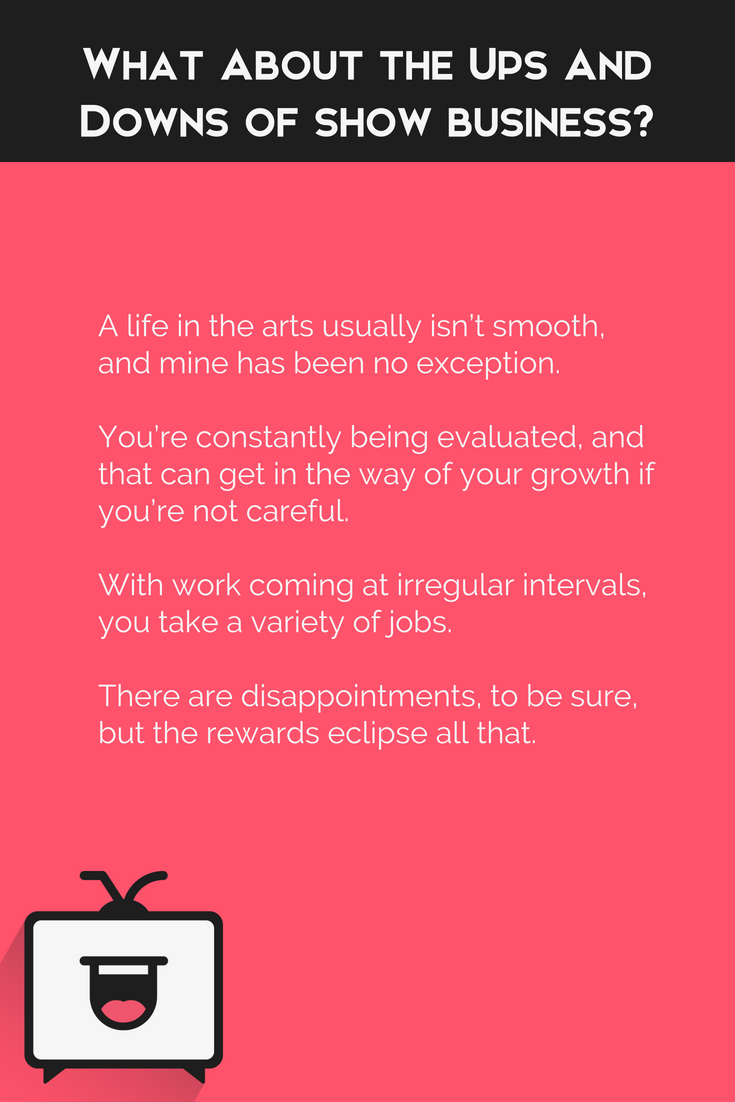