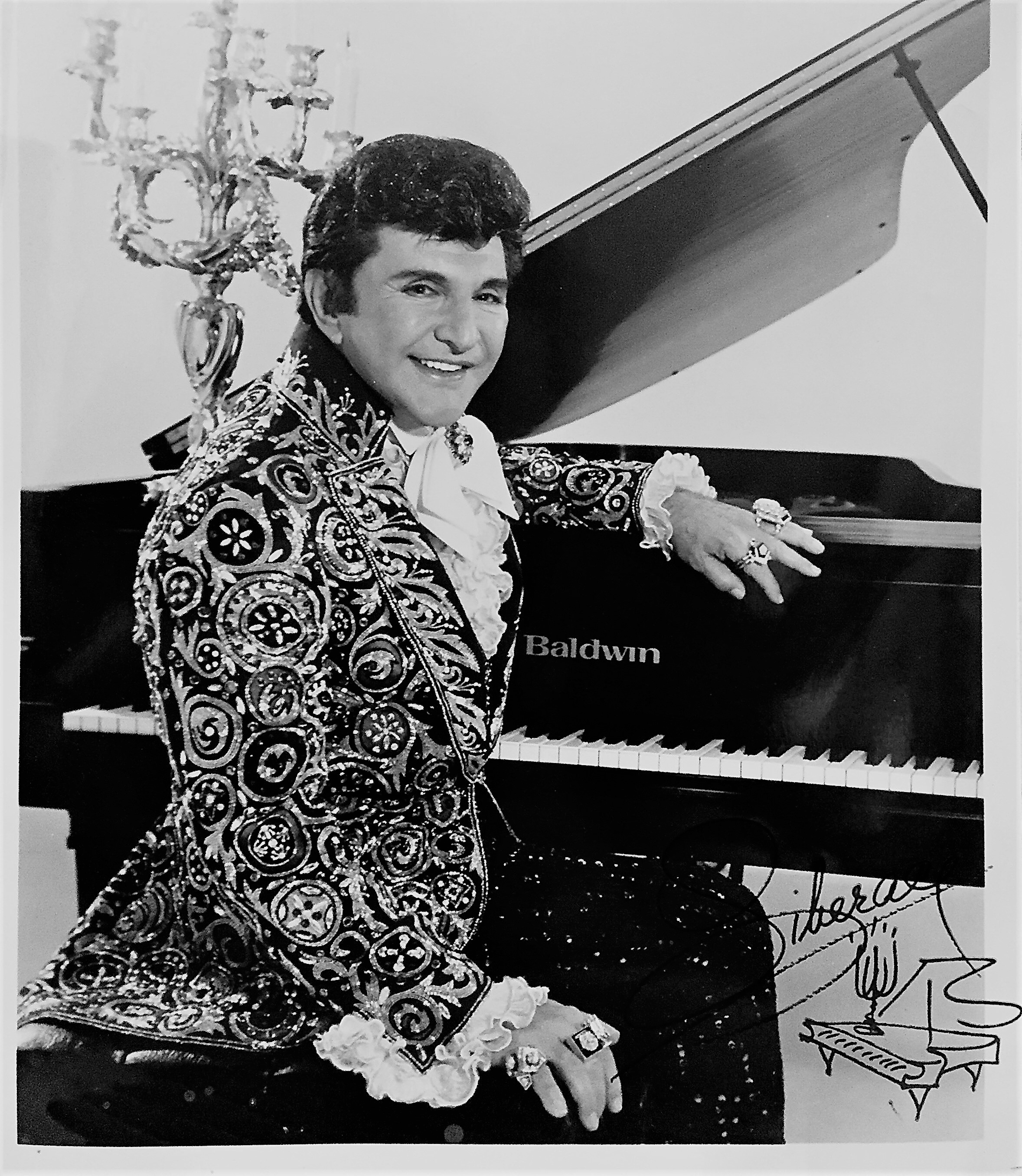 Actors Comedy Studio was founded in 2011 by me, Gunnar Todd Rohrbacher and my amazing business partner Lauren Marie Bertoni. We opened our doors on January 17th to commemorate the memory of my mother, Sharon Kaye Parker, who transitioned to a higher place on that day in 1997. What a thing it is to replace a sorrowful anniversary with a joyful new beginning. Too bad we didn’t have a classroom when we were supposed to. This is our story…

Excited that our fledgling school was in a building that used to be Liberace’s home, Lauren and I actually taught our first class in an empty, ugly office while our students sat on uncomfortable, borrowed chairs. The space that would become Actors Comedy Studio’s first classroom should have been vacated by January 1st by the prior tenant but wasn’t. We should have been doing construction the first two weeks of January but couldn’t. We were paying rent on a space we could not access and still needed renovation. Yikes!

Our landlord was eccentric as the day is long and is sadly no longer with us. His name was Bauman Sedighan and he bought 7461 Beverly Blvd. directly from Liberace himself. They were friends. This building is famous. When Lauren and I signed our lease, Bauman gave us each the last personally autographed pictures he had of Liberace and wished us luck on our new business venture. He didn’t wish hard enough.

The prior tenants had an ax to grind with Bauman and simply wouldn’t leave until they were good and ready. I would show up on a daily basis and beg them to vacate, so I could start busting down walls and building a classroom but to no avail. They were highly unsympathetic.

We had students waiting for us to get going and we were all becoming extremely distressed so Bauman loaned us a dumpy, empty room to use in the interim. Actors Comedy Studio got off to an inauspicious start that was frankly, suitable for a sitcom. Fortunately, actors aren’t used to being comfortable. We laughed, banded together and somehow made it work.

I like to think Liberace is one of our guardian angels. It was a tense beginning and things were starting to look bleak, but it quickly got better. The nasty tenants finally left three weeks overdue and in a panic, we renovated our studio in four days with A LOT of generous volunteers. We ripped out walls, built new ones and rewired the outlets at a pace that, upon reflection, was probably not the safest. The carpet was laid at 2 am one night and a bunch of us were painting, laughing and crying at the same time, we were so bleary eyed and tired. We wanted this school so much, we were so determined to open, that nothing could have stopped us although it seemed like everything tried.

It’s important to know our origins as teachers and our experience with comedy. We also think it’s important that everyone who studies here knows who we are as people. This school exists because of hard work, determination, purpose, an unbreakable bond and a little bit of magic. We offer our knowledge but in order to do that we had to spend our passion. 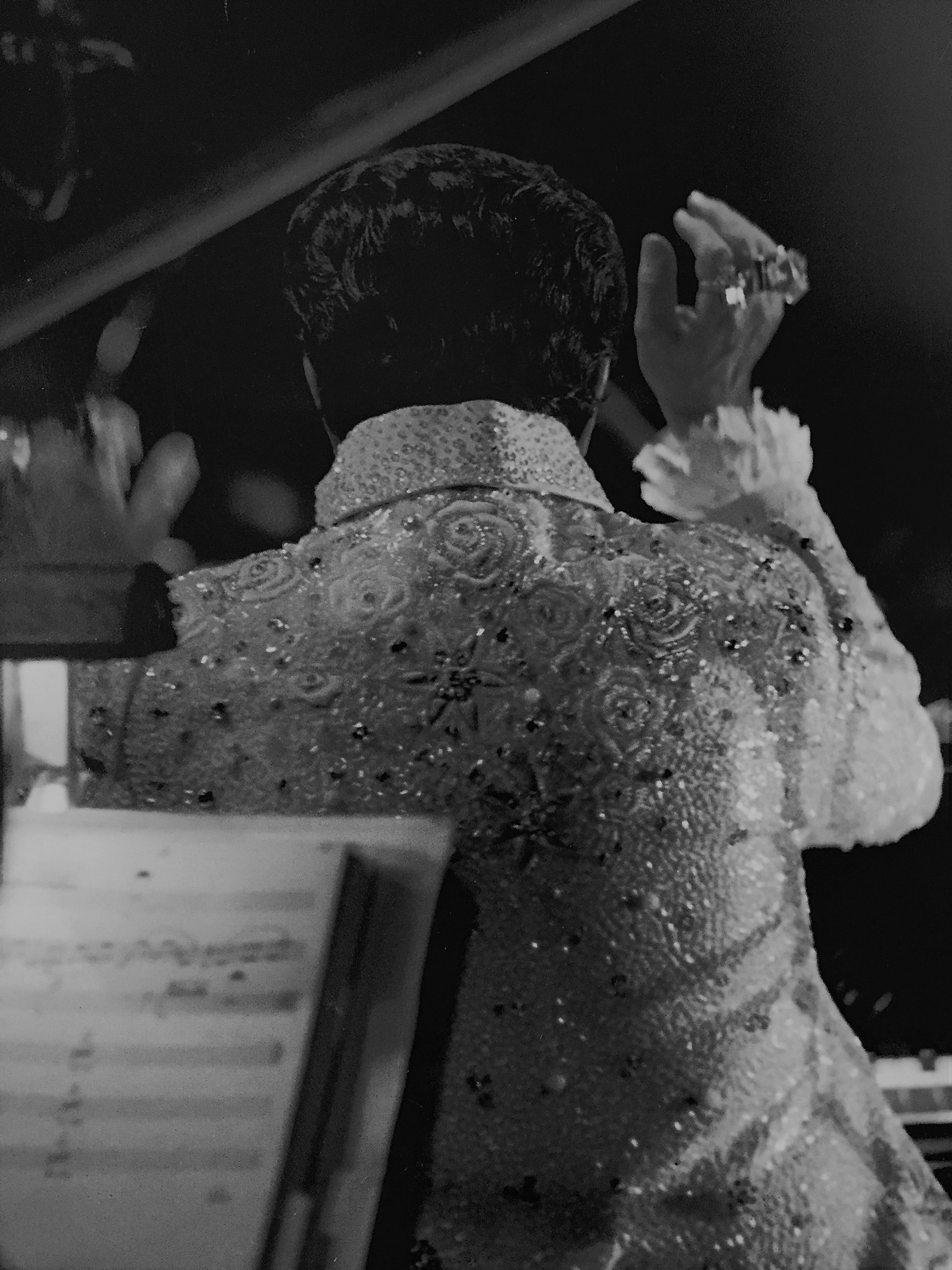 This isn’t a fallback position for either of us. We show up to our classrooms with love, enthusiasm and pride. Now that we have classrooms. I’m not gonna lie, it was a close fucking call sometimes.

Then and now, ACS is a place for actors and creative people to learn, grow and build community. We’ve seen students make the friendships of their lifetimes here, get married and have babies. We also have a ton of working actors.

We invest in everyone who studies here. Day in and day out, we all win. Our methods and techniques continue to stand the test of time. We keep what works and innovate when the Industry at large changes, The ACS faculty are all immensely qualified instructors with both practical experience and a passion for teaching that ignites our students into action.

Lauren and I understand that today’s world is about specializing and owning your role in the marketplace. The opportunities for well trained comedic actors are staggering– and we’re dedicated to helping our students achieve their goals. We never stop learning ourselves and we’ll never settle for the status quo. We believe, we dream and we do.

When we began, we couldn’t even get into the room we were paying for. Now, all kinds of doors – some we never even imagined – are opening for us, our students, our tribe. We built the world’s only Sitcom Acting and Writing School from scratch.

This is some of our story so far. It’s a really good one. And in many ways, it’s just beginning.